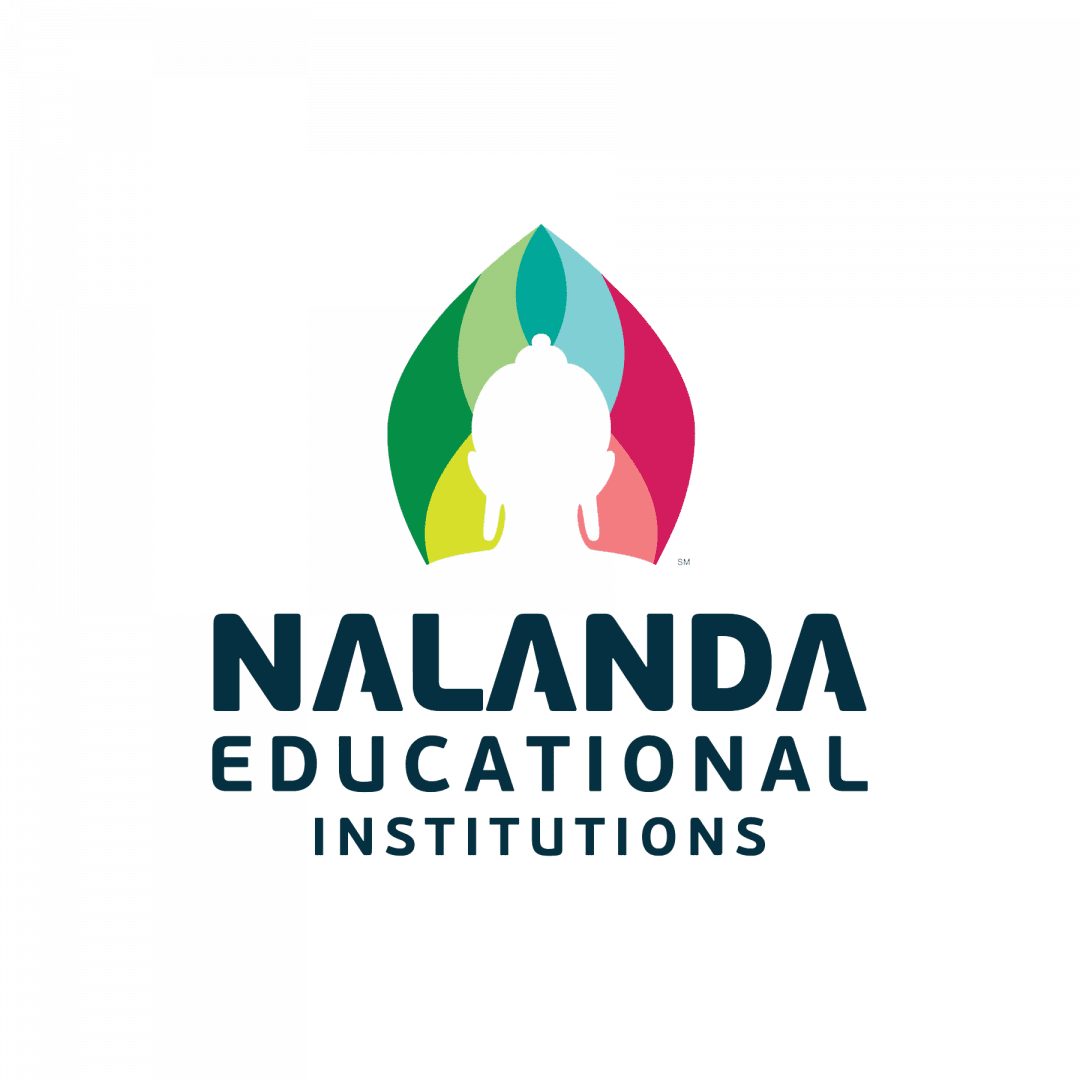 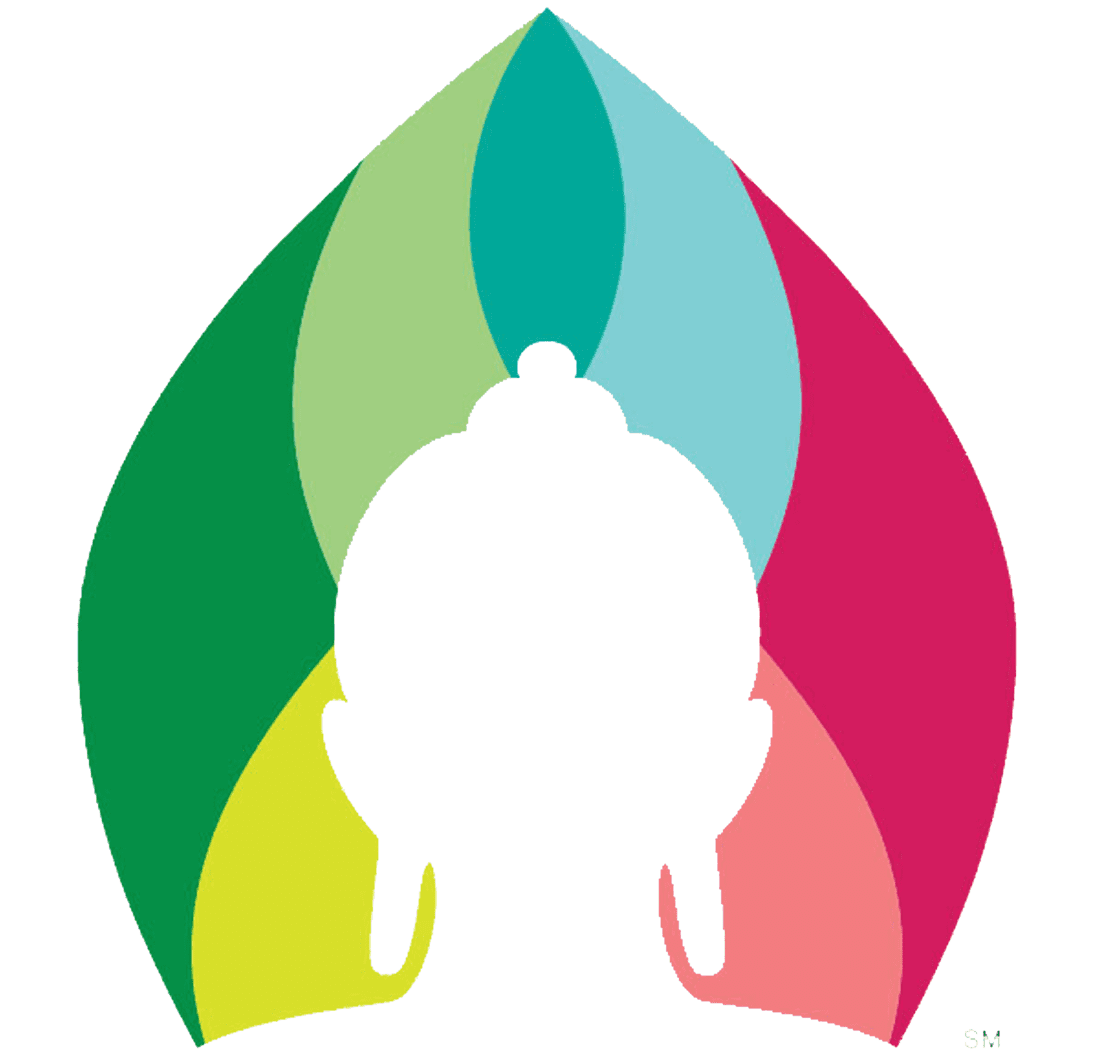 Four visionaries, the founding fathers of Nalanda Educational Institutions Late I V Kameswara Rao, Late Sri K Basava Purnaiah, Sri A V Subba Rao and Sri K Rambabu along with the dynamic personality Sri A Vijaya Babu created the change they wanted to see in school education that was mechanical, monotonous and emphasized rote learning at that time. Out of this desire was born Nalanda Vidya Niketan in the year 1998 – a place of comprehensive education for overall development and balanced growth of every child.

Effective Changes In Pursuit of Excellence

2007-08 – Introduced CE classes for development of spoken English by allotting 2 periods for per section per week.

2008-09 – To impart seriousness towards spoken English classes 20 marks allocation was done in the regular curriculum for speaking skills.

2009-10 – CE classes up gradation and refining of the program was done (i.e. 2 periods Role-play made 3) Also teachers are strictly instructed not to entertain group answers and single word answers in class.

2010-11 – We started recording role plays & conversations and sent the CD’s home to parents.

2010-11 – CE classes of secondary were segregated and a new curriculum was designed level wise.

2011-12 – Curriculum was completely implemented in Vijayawada and in Vasantha.

Some of the important Decisions Taken Till Date

2008 – Content mapping was done to bridge the gap for continuity of lessons from class 1 to 10. Introduction of IIT Foundation Course for VIII CBSE.It has been resolved that Maths, Physics and Chemistry for 8th CBSE-IIT should have Integrated Modules and the remaining subjects should have normal CBSE pattern Level II Assignments will be given in the study periods and level III as hand outs High achievers in the class are to be given special concentration in Level 3 assignments. They should be coached with the main aim of participating and winning a place of pride in the state Level, National Level and International Level, Olympiads, Quiz, Talent Tests etc., before the end of November and that victory can be highlighted as the success of the IIT Foundation Course.

2009 – Activity oriented lesson plans were prepared, it is observed that the results are very good in Primary level and further precautions are taken to upgrade the lesson plans in more interactive way for the Secondary classes too.

2009 – Plans were further modified as per HRD proposed curriculum.

2010 – Formative Activities were planned and evaluated

2013 – Lesson Plan preparation should be in line with Interactive, Concept and Activity Oriented Teaching. Activities planning should be more towards concept orientation and time budgeting should be planned properly for the complete concept to be delivered in the stipulated time. To minimize the gaps in Lesson Plans implementation, consolidation of concepts is required.

1998 – Extensions to the lesson plans were made to create he competitive edge for NVN Students Testing of such concepts were done by introducing, Section II in Assessments

2008-09 – A-Group students are provided with applicative questions during study periods to prepare them for the Competitive Exams confidently. Exposing meritorious students to the higher levels and motivating them to work on additional worksheets to be done

2011-12 -Competitive Coaching Classes were introduced with separate period allotment, 2 periods each for Mathematics and Science. Syllabus Mapping and Synchronization with the regular syllabus was yet to happen.

2012-13 -Students qualifying to the second level have considerably improved. To streamline the allotment, time budgeting and syllabus coverage, it is decided to start competitive coaching in the month of April during afternoon sessions. This will give a 4 week schedule to cover the topics that would be taught after September and can help the students complete the syllabus in advance. Synchronization of regular with competitive coaching will be incorporated. To prepare question wise analysis across centers, It is decided to issue OMR sheets along with the Worksheets. Subject/Topic wise allotment has been given for the April months schedule and centre wise external examination list has been finalized. This is to maintain uniformity across branches and help faculty prepare common assessments, work sheets and mock tests ISEET Foundation course has been introduced for classes VIII and IX.